This column attracts spam. As do all the others I write. So, I would imagine, would a note left in a bottle for the milkman – given the ever-reaching greed of internet pests.

Fortunately there is a program that drives away most of this traffic, putting it into a bin for me to empty periodically. I have learned to give the contents only the most cursory glance before flushing it. Once, within a space of a decade, there may be a genuine message leaking into the cesspool. More often the seepage is the other way. I am prepared to lose one real comment amongst the dross.

Like the Indian scam phone callers, I am at a loss to think that anyone could ever be interested enough in these fraudulent pests to ever respond to them…and I imagine that it would only spark a greater onslaught. Yet, the fact remains that they keep coming. This suggests some profit from it for the criminals and therefore some engagement by the unwary. If there is a trail of anything, it will be a trail of money and stupidity.

It is tempting to go on the hike as well. If others can pick an occasional drachma from the pockets of the unwary, surely I can put my hand in there too. I have been able to persuade people to all sorts of folly in the past, and I hope my skills are still with me. It’s just thinking how to do it…

Will they fall for sending me money directly? That’s been tried by everyone from Nigeria to Nunawading, and unless you have  dewy-eyed kittens marching on Parliament House, you are unlikely to access the right level of gullibility. I can be dewy-eyed but kitten suits are hot and itchy.

I could threaten. If they are frightened of the Immigration Department there is a chance that they’ll pay to avoid deportation. If the Taxation Department is their nightmare I can put on my best Jobsworth manner and impose fines left, right, and center. But I have no need of iTunes cards or anything else that might be duped out of them. It’d have to be cash or nothing, and that leaves the operational problem of collecting it. I don’t mind the victims being dumb, but I don’t want to join them.

Perhaps cajoling would work. I could try to shame them for eating meat, or vegetables, or sugar, or really anything…with the absolute certainty that they will feel guilty about something. It’s just finding out that secret shame and whacking it with a mallet.

I wish I was better at begging in rags. I’ve got the rags, all right, courtesy of a lifetime of never cleaning the wardrobe out, but the thought of panhandling in shopping centres leaves me cold. I don’t like the places all that much when I’ve got money, so doing the urban poor act would be even worse.  I suppose I could send out invitations for people to visit me here at home and I could do it in the lounge room, but somehow it doesn’t sound all that promising. 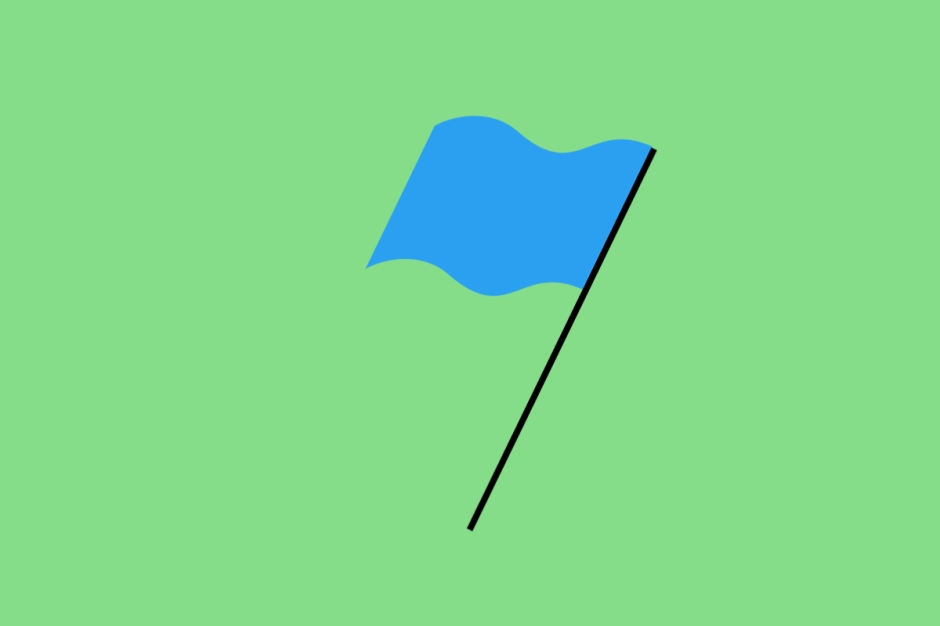 Or Hold The Stainless Banner High…*

I’ve been scolded by Facebook for posting a story in my column that deals with scale model building – a story in 8 or more parts. It’s the history of the Royal Ruritanian Army Air Force and Facebook thinks it is spam. And says that it contravenes Facebook community standards.

I have to admit, it doesn’t contain:

a. Sneering memes about an American President or Australian Prime Minister.

b. Thoughts and prayers.

e. Advertisements that have been paid for by businesses based upon my browser history.

f. Games that seek to find out people’s preferences so that the information can be sold to advertisers.

So, yes, my columns do not conform to Facebook community standards. If they did I should be deeply ashamed.

*   I was listening to the old Civil War song of this name…but I can’t be sure if the lyrics mentioned ” stainless ” or ” brainless “… which would explain a great deal about the current problem. 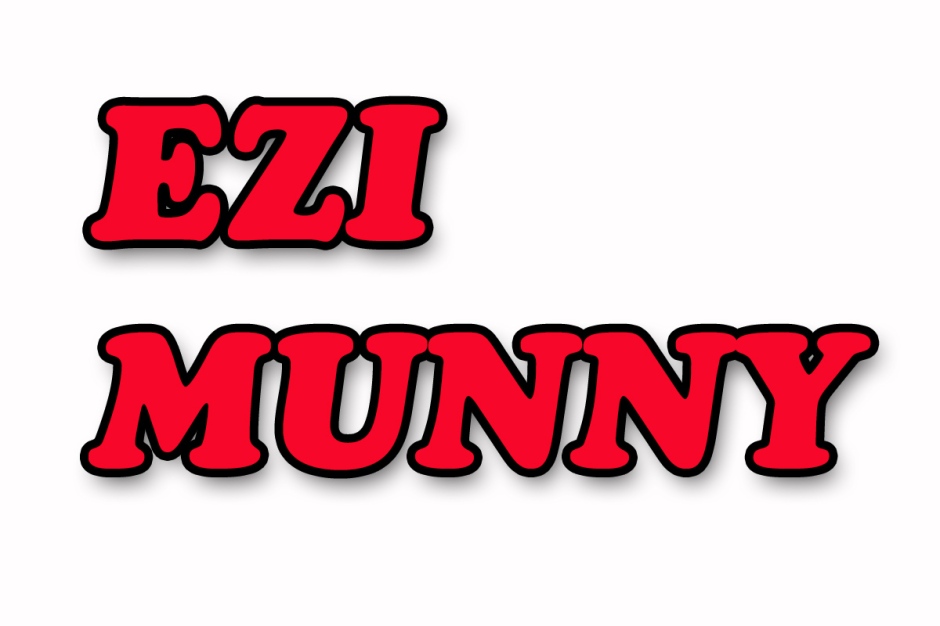 Just flood spam messages into the rest of the world until someone sends you money to stop.

About 3/4 of all the replies to this and my other weblog columns seem to be people wanting to sell me programs and instructions on how to bother folks for money. I got news for ya – I knew how to do that long ago and discovered how ineffective a strategy it was compared to getting a job and actually working. If I managed to get to the point where I could do the job well, money was no problem.

Save your bandwidth, folks – I’m not interested in your get-rich schemes. If you were rich you would not be spamming me, so there’s the truth of it and of you.

On the other hand, I do not decry the value of good old-fashioned thievery. Even in an age of computers and on-line fraud there is still a place for someone willing to hold up pensioners at the Senior Citizens Centre or dig up the copper cabling at the power station to sell it for scrap. Just make sure the juice is turned off – apparently there are a lot of copper thieves in China that have made this fundamental error and are not drawing their rice ration any more.

I should be delighted to participate in any money-making activity that was not actually illegal, immoral, or fattening. Menacing people with painted chickens, for instance. Or reading Jane Austen on public transport until people pay to have it all stop. There’s gotta be money in that. 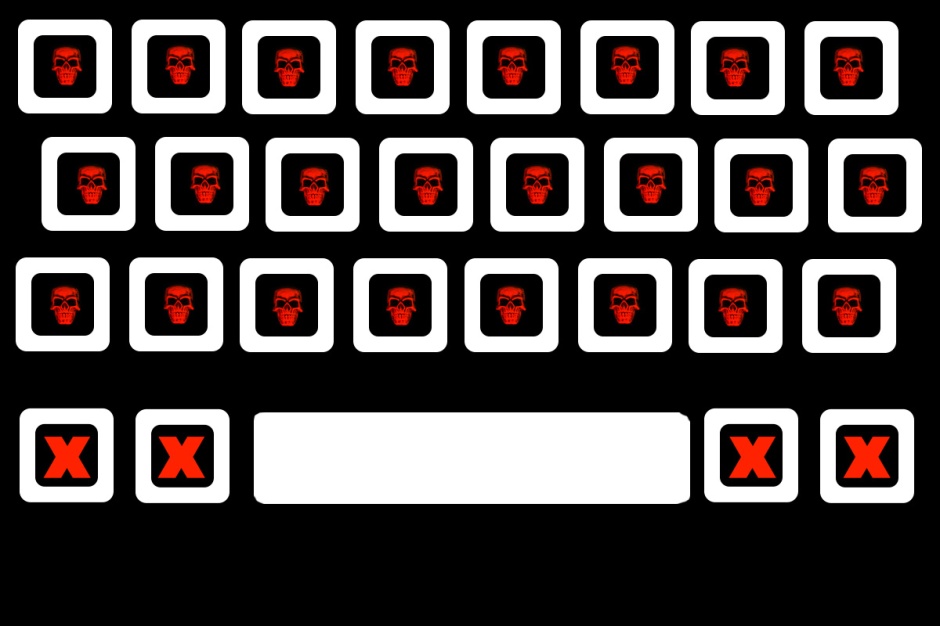 Well I am thrilled to bits. I think I may have gotten my first ever real troll here on ” Here All Week “…but I cannot be absolutely certain. I made the mistake of throwing their comment out with the spam, and I can’t get the computer to return to it.

I discovered the comment in with the rest of the spam things that seem to originate from auto-bots or people promoting cosmetic sales. These are tiresome but no more trouble than a highlight and a click to throw out. Every so often one sneaks through to the regular letters section and on a couple of occasions I have been fooled into thinking they are real. But, as I say, it is the work of a moment to throw them away. And at least they do not interrupt dinner time…like some subcontinental spam phone callers.

The post that winked into existence was pretty incoherent but seemed to accuse me of redneck racism and called me a nazi. And threatened that I had better stop writing any more because they knew people in the Democratic party. And it used the word antifa, which seems to be the flavour of the month. I kid you not.

I am sad that I made the mistake of not isolating it when I trashed the other spam, because it might have been worth following up. But then you never can tell where this sort of computer link will lead and what other electronic pests it might attract…

Still, I can only hope that whoever it was – real person or computer chip – will continue to monitor this channel. I have a lot more laughing to do at rioters and looters, and I can always use more readers, enraged and otherwise.

PS: Ooh, I just had a thought. It wasn’t all that well spelled or punctuated. Could it have come from Federal Parliament? Perhaps it is hard to type with a dark garment covering your eyes…