With a new lens and a car show to go to, I had a good reason to get up on Sunday morning. It was a local affair, wanting no more than a 10-minute drive and a $ 5 bill to get in the gate. The exhibitors were there because they love showing off their cars and the spectators were there because they love looking at them…and that means that there was a good vibe all round. Most car shows have this, but the Curtin FM show has more than most. 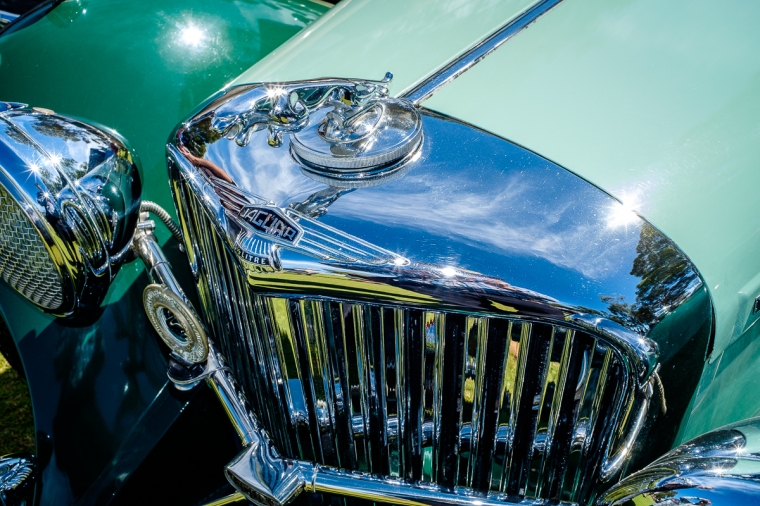 It would have been a tough thing to schedule as there was a competing Show And Shine at the big drag-race complex fifteen miles away. Some car owners might have been hard pressed to select which one to show at…and the spectators would have had to make a one-or-the-other decision. The Curtin show has good food vans, however, so I chose it.

The big bugbear of Western Australian shows is the sun – it shines on a professional basis here and in partnership with a big blue sky it can dominate any outdoor picture. This time I wanted to try shooting with a bare rig – one camera, one lens, no fill flash – to see if it was a viable option for other interstate shows. By and large I think it succeeded and the post-processing power of Lightroom CC saved most of the shadow detail. Cloudier skies could only improve it as autumn and  winter advance. 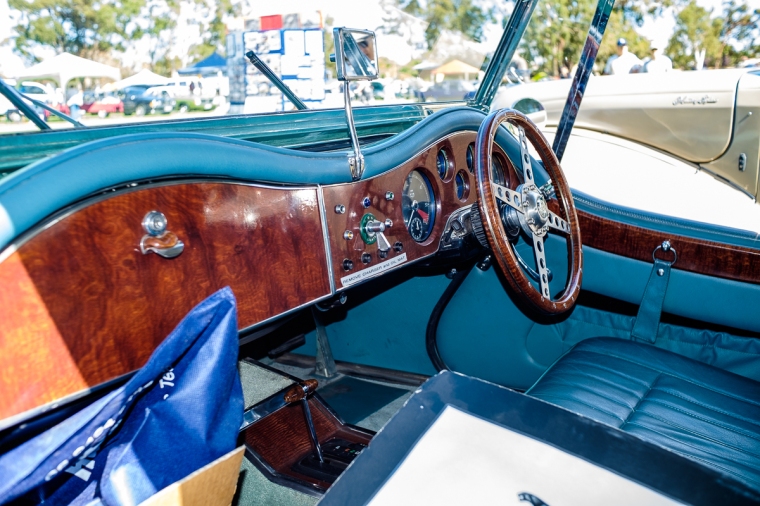 The freedom of carrying a small retro camera while dressed in unobtrusive old-guy clothes is wonderful. No-one bothers you – if you are a street shooter who can look down into the LCD screen instead of up, I don’t even think that they even see you. it is the best thing to a cloak of invisibility. I don’t even think you have to cover the camera over with tape or fake nameplates to disguise it – no-one cares a hoot. 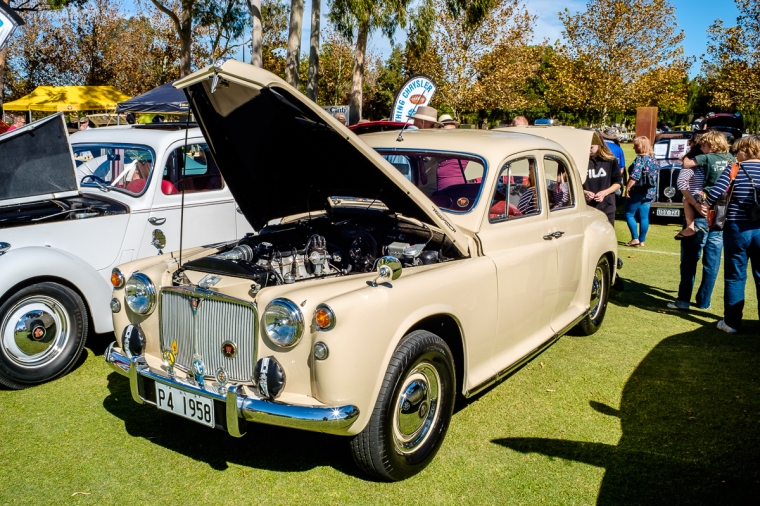 If you also have a cup of coffee in your left hand no-one will actually see you triggering the shutter. Fujifilm cameras can be set to shut off all shutter sounds and in bright sunshine you don’t need the AF-assist light. Just point and shoot.

Note that the camera coped with the white cars – this has been improved internally from what it was several years ago – or perhaps the post-processing program is better. In any case this will be the camera and lens of choice for future away-day shooting.

I regularly review my car show pictures from one year to the next to discover who has been seen before and who can be reported. The yellow Mors car seen here in 2018 first came to my attention in 2014 and was photographed with a Fujifilm X-E2. At the time I was learning how to fill in harsh Western Australian shadows in noonday sun and tended to over flash everything. 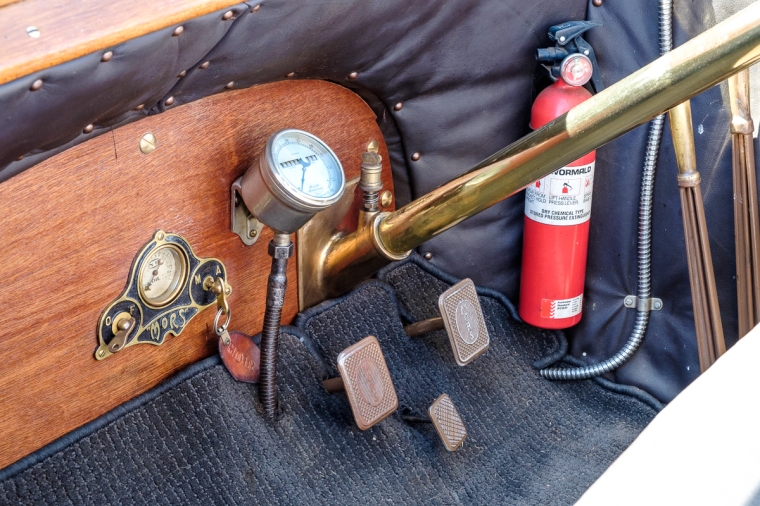 This week I did it differently – I took a Fujifilm X-T10 camera with a short zoom lens and left the flash gun at home. I knew the camera would be capable of extreme resolution as it had performed well at the Sydney and Melbourne hot rod shows. But I was curious to see if the RAW files could be treated in the Lightroom computer program in such a way as to render the fill-flash unnecessary. Avoiding one big, heavy, piece of gear on a trip is a good thing, and not having to do mental arithmetic while shooting is another.

Well, it looks as though the business worked. I stoked the ISO up to 800, set an aperture of f:8 on the lens, and let the camera choose its own shutter speed. In the RAW files I increased the shadow detail and dialled down the highlights, but the essence of what I saw in the park has still come through. To be honest, I am happier with today’s tonal rendering than I was with 2014’s. And it was all so easy.

I am not adverse to easy…

Note: From the looks of the headlamp, this is a daytime Mors.