And the heading image of the PRU Spitfire should prove that.

The original intention of the pink paint – to hide the photo-reconnaissance aircraft under clouds  over Europe in WW 2 – is somewhat negated by the black and white invasion stripes painted under the fuselage – but they were probably more worried about the jittery Allied AA gunners than the German ones. Or someone in the hangar had had enough of the pink and couldn’t stand it any more.

There was also a colour known as Mountbatten Pink that the Royal Navy used for a number of ships to hide them at dawn or dusk. I’m indebted to the research done by another blogger – ferrebeekeeper – for the pictures  to show the shade of paint and for the story of the paint. Go to https://ferrebeekeeper.wordpress.com/2013/04/08/mountbatten-pink 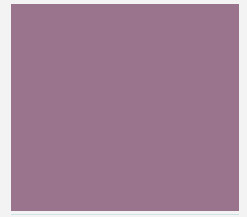 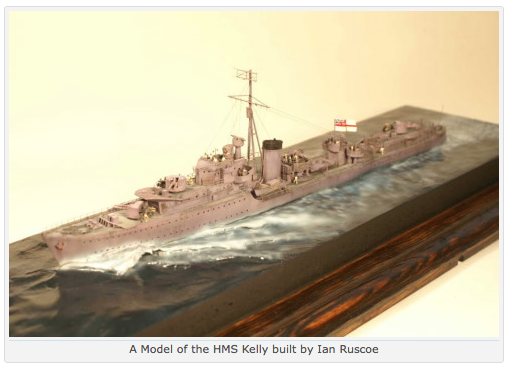 As well, here are screen grabs of other girly paint jobs. 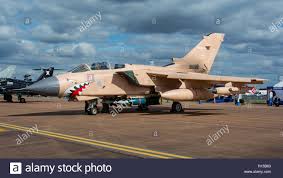 With the exception of the Soviet tank in Prague, all the rest are British. Govern yourselves accordingly…