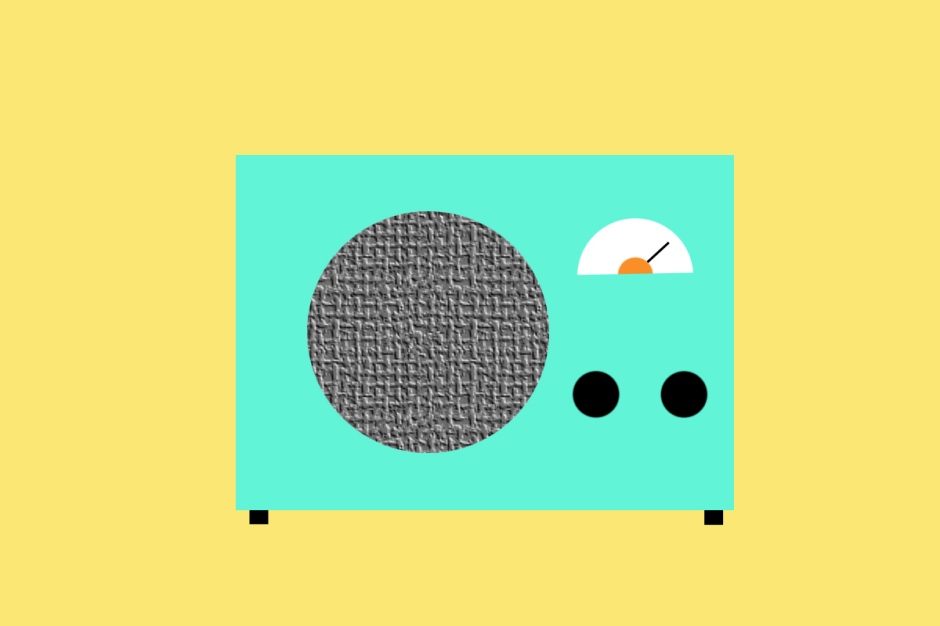 Saw a radiant person on a speaking stage a few months ago and was most impressed at her ability to pull a polished performance out of a hat. On in a flash, fun and laughter, several good stories and a mild sort of plugging for her radio show, and off again. The audience had obviously tuned in to her for years as an early television presenter, so she capitalised upon this for several anecdotes. She even got a plug in for the current radio station she works at…and then was off and running to that gig.

I know another person, a model, dancer, and general intellectual who also sits at a radio microphone a number of times a week and also manages to make the thing bop along in a very amusing style. She’s a find for the local station that employs her as it also has a great deal of artistry and intellect involved in its programming. These presenters are a  blessed relief on the air – they don’t shoot low and they don’t assume we’re riding Shetlands.

Neither of these ladies is rude nor crude. They lift the spirit. They might spend their holidays throwing rocks at trains but they do not let it show at all in their professional presentation – that is as clean and friendly as a whistle.