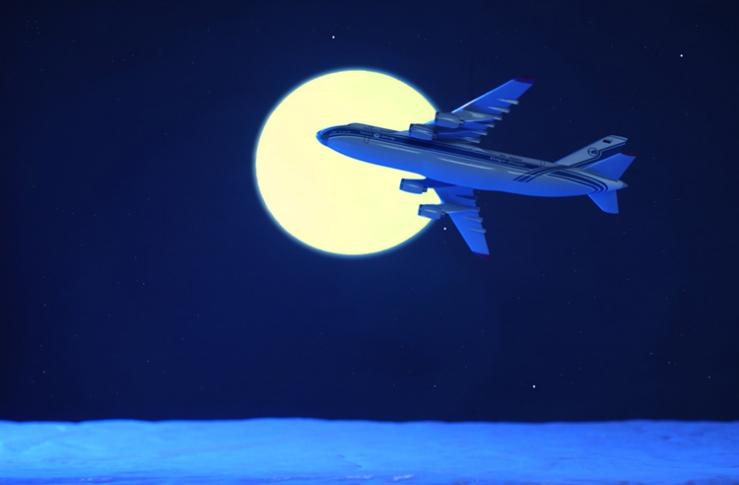 As a child I haunted hobby shops and dime stores in Canada and the US all the time – indeed, as many US drug stores expanded their stocks in the 1950’s, they were also a fertile hunting ground for the boy modelling enthusiast.

The primary targets were plastic model kits of various sorts, though eventually interests were expanded to include balsa-wood flying models and model railroads. There were always more models and accessories available than I could afford, and choosing what to get was a combination of agony and ecstasy, but always a balance of finance and value for money.

The Canadian shops were higher-priced, and the thing that caused most anguish was the fact that the American prices were printed in code on the ends of the boxes – and they were 1/3 to 1/2 less than the Canadian prices. Of course, on a trip below the border, you could go slightly mad with Christmas or birthday money and then build kits for months. But you couldn’t get the Airfix kits that you could get in Canada.

Now that I am grown up, and have even more time to haunt hobby shops, I am afflicted with the adult’s curse – I remember what the prices used to be. I also have that selective memory that thinks model kits were much better then…

Fortunately, I am also honest enough to admit that they really weren’t, and that modern production far outstrips the products of the 50’s…and that we can get far more and far better stuff…if we are willing to pay for it. But I still quail at some of the price tags.