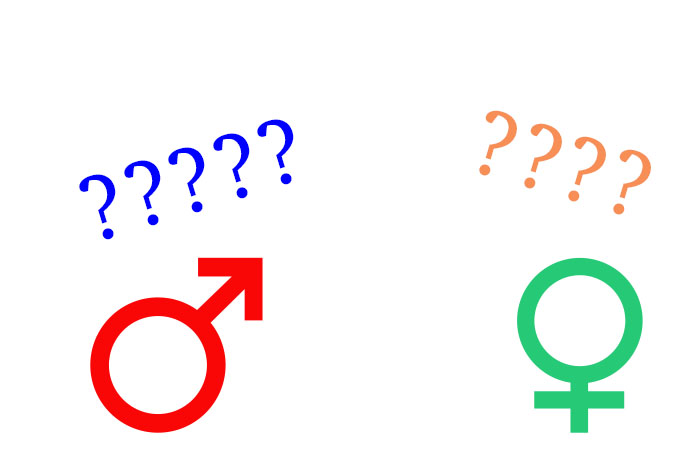 We used to think that the battle of the sexes was a social and emotional game that was played out on a chess board. We might not have been certain what the pieces represented – Kings, Queens, Rabbis, Prawns, etc. but at least here was no mistaking the black and white nature of the board and the fact that it had two sides playing.

In reality, it had more than two, and we now discover that the playing field was more akin to a Chinese Checkers board. Six home spaces, six teams, and myriads of ways in which the figures move. And more teams are being added to the game every year. What used to be fairly straightforward plays that were made by two sides is coming more and more to represent Brownian movement by a football crowd.

Being an older person, I am excused active participation in the scrum. I might enjoy either kissing or kicking the occasional head but it is more from academic interest than hormonal pressure. Many times I am content to see others fighting ( capped ) tooth and ( artificial ) nail to achieve superiority over each other and it is all amusing rather than concerning. I do feel sorry for the bewildered, but then I also feel the same emotion for the people who are so staunchly in command of their own lives that they cannot see what fools they look.

I do suspect that a great deal of what I read is a put-up job. Money grasping through manipulation of emotion and the corollary: emotional pressure put on with money. The heavy hands of politician and proprietor are everywhere – holding up memes and memoirs designed to drive the sexes along to be either shorn or slaughtered. As odd as it sounds, the people who have swirled around in the sexual currents but then washed up safe and dry on the desert islands of disinterest are probably the happiest of the lot – and possibly the clearest-thinking as well. At least they spend less on clothes, drinks, and noisy nightclubs.